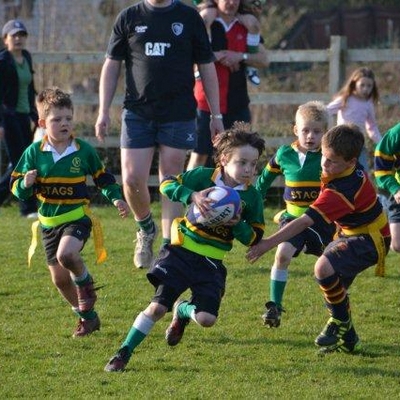 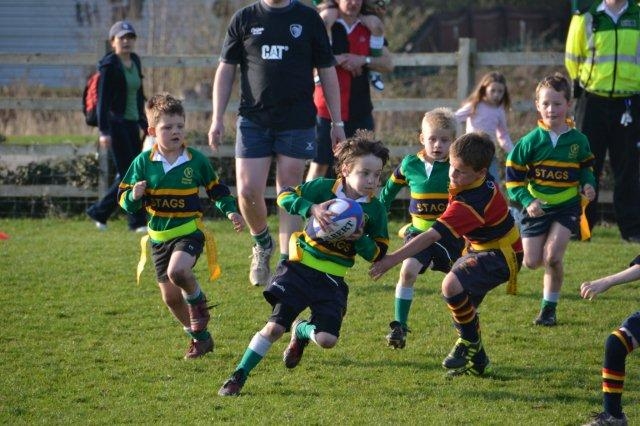 Huntingdon & District RUFC  Under 7s tag rugby teams had another successful sortie on Saturday when they won the Northampton Saints under 7s tournament!

The Green squad won the tournament against Old Northamptonians who they will face again in the East Mids u7 championship final in 3 weeks’ time, on the main Franklins Gardens pitch.